No Result
View All Result
ADVERTISEMENT

by Agency
in Kashmir
0 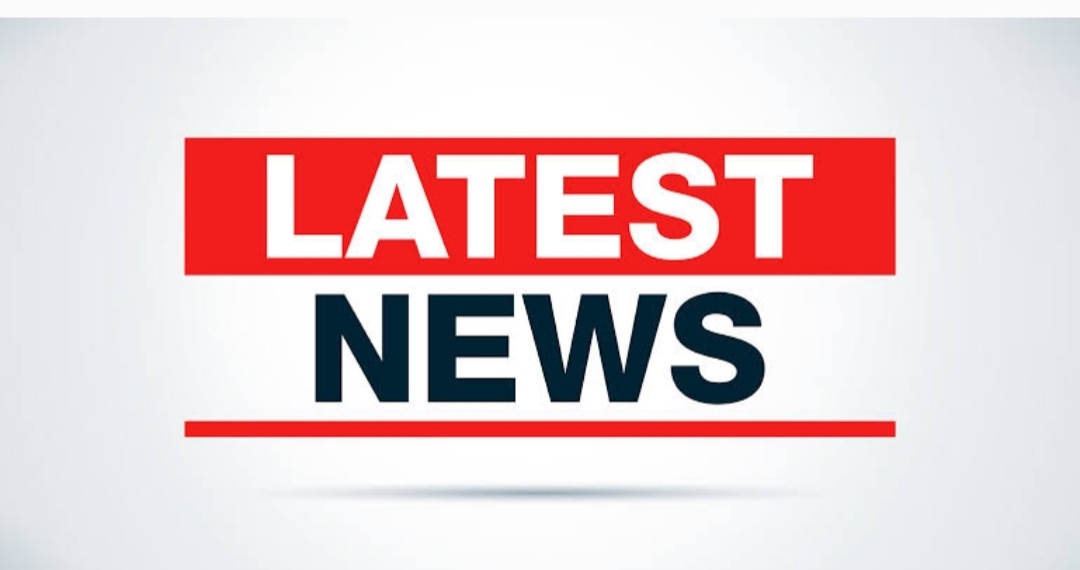 Officials told news agency—Kashmir News Observer (KNO) that body of youth identified as Basit Ahmad Dar son of Abdul Hameed Dar from Rampora Mattan was spotted this morning by locals and a police team recovered it and shifted to hospital for postmortem.

Youth’s Body Recovered In this area in kashmir…..