No Result
View All Result

by Agency
in Kashmir
0 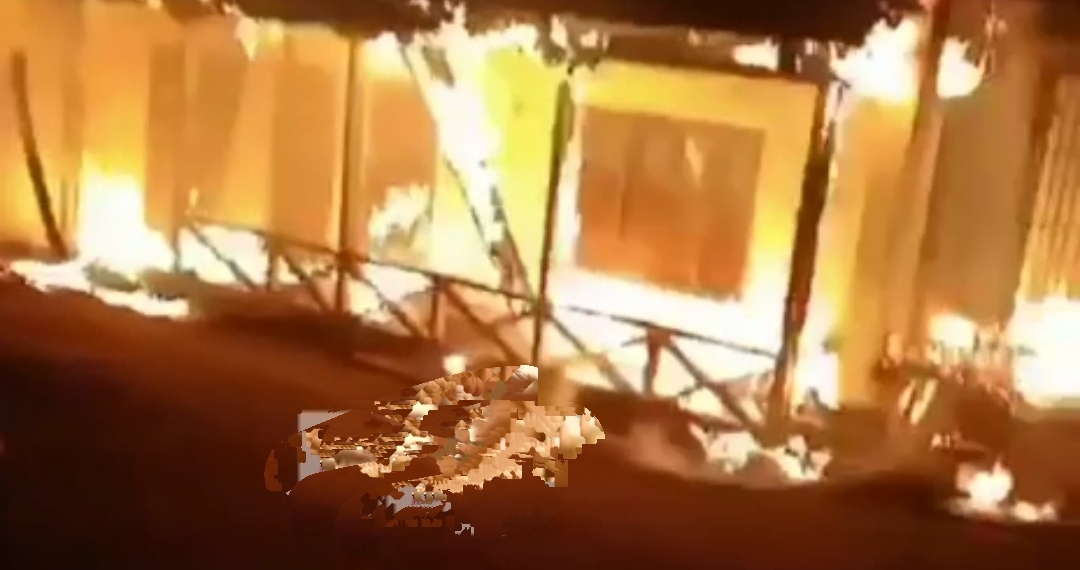 Reports reaching GNS said that a fire broke out in a Sarva Shiksha Abhiyan (SSA) in Inderdaji Nowgam and within no time spread to the whole structure. Despite efforts by the locals, the school building could not be saved.

Incharge Fire Service Station Qalamabad, Nazir Ahmad Tantray told GNS that they left to the site soon after receiving intimation about the breaking out of fire. “However once we reached Nowgam, we were informed by the locals that the bridge was only allowed for light motor vehicles (LMVs), because of which we could not proceed to the actual site”, he said.

“In the course of time, the school building received substantial damage”, he further said. (GNS)

Minor Girl Killed, Her Father and Grandfather Injured in Kashmir…..

Weather update: News Regarding Rains In Jammu And Kashmir…

Students accuse College Principal of ? in Srinagar collage,Principal has been giving them sleepless nights….

4 non-locals among 6 injured in Ganderbal….