No Result
View All Result

by GNS
in Kashmir
0 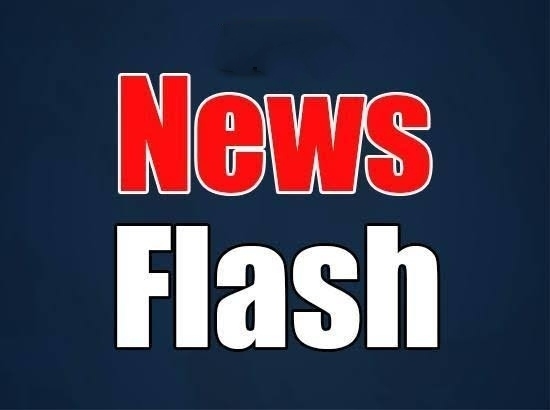 They told GNS that a vehicle hit a CRPF trooper, part of a naka party, at Hyderpora, resulting in minor injuries to the paramilitary trooper. The trooper, they said, was subsequently removed to a nearby health facility, where his overall condition is stable.

Man fired indiscriminately at five members of a family killing one, injures 4 others 2 Critical…

Three pilgrims injured in a road accident in Jammu And Kashmir…

Man fired indiscriminately at five members of a family killing one, injures 4 others 2 Critical...